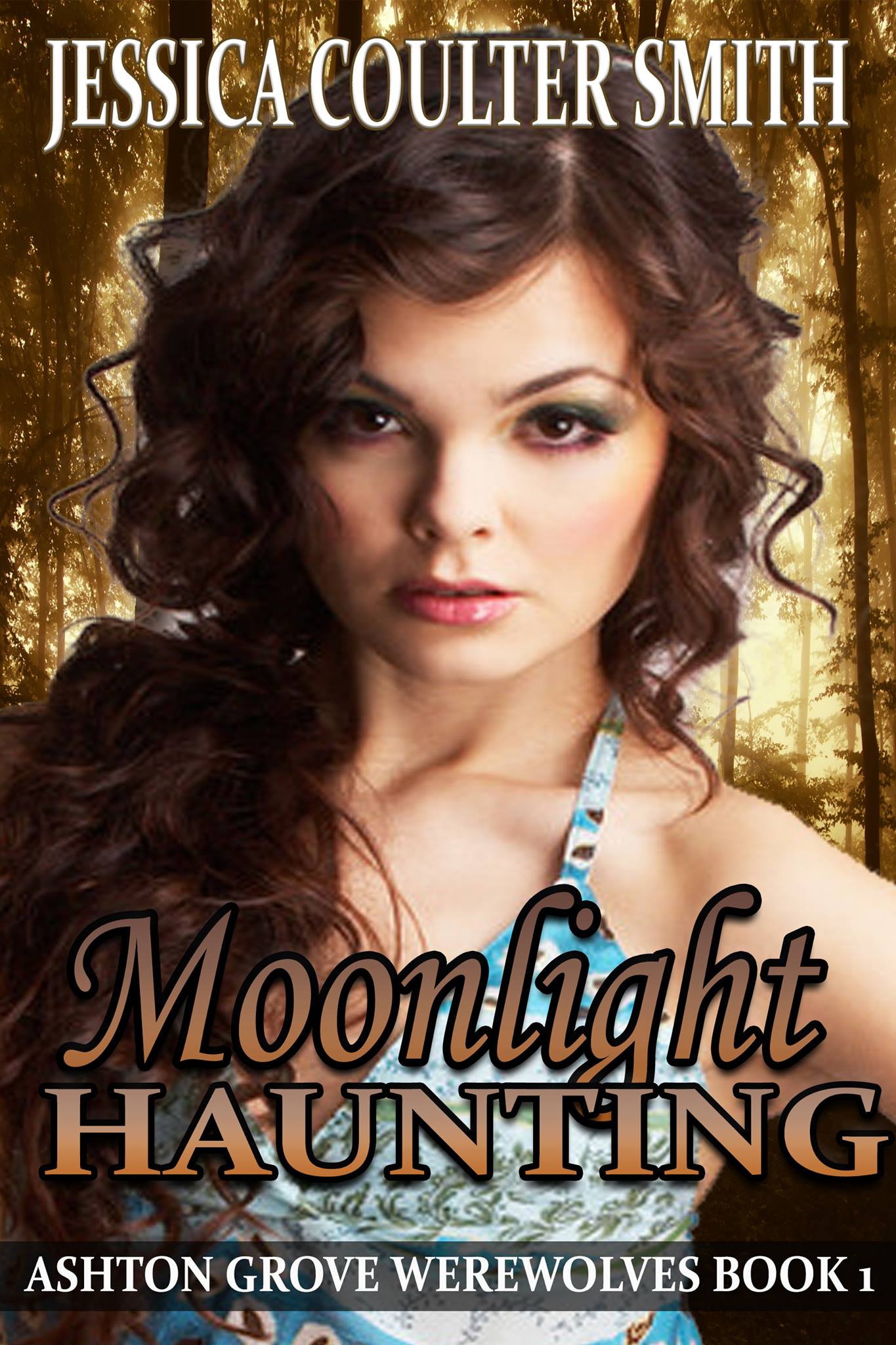 One hot werewolf. One determined ghost. And a witch with a choice…

A werewolf and a ghost both threaten to be Cassie’s undoing. While one is all hot and spice, the other is cold and ice. The werewolf and ghost couldn’t be more different if they tried. The one thing they shared was each stealing a piece of Cassie’s heart.

Her best friend, Matt, might be a ghost, but she never had to guess where she stood with him. When she meets the hunky werewolf, Cole, he throws her world into a tailspin. With her thoughts consumed by Matt, she tries to remain open to her feelings for Cole, wanting desperately to have a normal life, as normal as a psychic witch can have.

Cole hasn’t told Cassie his dark secret, that he’s a werewolf. He hasn’t had a steady relationship in over a year, but with Cassie things just seem to fall into place. He’s drawn to her unlike any other woman and he wonders if she could be his destined mate. Will Cassie be able to handle the truth? Or will the fact that he turns furry turn her off…

But with ghosts popping up here and there and a friend bent on causing trouble, can Cassie and Cole have a real shot at a relationship? Or will their budding romance be torn apart before it can really get started?

Cassie has a choice to make. Will she choose the hottest werewolf of all, or the ghost of her dreams?

Get the Audiobook at Audible US, Audible UK, Amazon, or iTunes

Cassie woke up in a cold sweat, heart pounding and gasping for breath.  The sheets were tangled around her legs and twisted in her sweat slicked palms. She’d been gifted with the sight—able to see ghosts, and occasionally she would get premonitions through her dreams.  This one had scared her more than most. She blinked the moisture out of her eyes as her vision adjusted to the darkness of the room around her.

“Shhh, it’s okay.  You just had a bad dream,” a deep masculine voice soothed, strong arms wrapping around her body.

Cassie looked up into Matt’s ruggedly handsome face.  How many nights had he helped her through horrifying dreams?  How many times had he been there for her when no one else was? Matt had been her rock ever since they met, and his presence always soothed her. He was her best friend and she wasn’t sure what she would have done without him.

“It seemed so real,” she whispered, resting her head on his shoulder, enjoying the comfort his strength lent her. It wasn’t often he held her like this, but when it happened she melted into his embrace.

“I’m sure it did, but you’re safe and sound in your bed at home.  Nothing is going to harm you,” he assured her, stroking her hair softly.

Cassie nodded her head, but wasn’t quite ready to go back to sleep, worried the dream would return.  Flickers of the gruesome scenes tormented her. A crime not yet committed, and one she wouldn’t be able to stop, just like all the others. Why was she plagued with the horrific visions if she couldn’t help? The people involved were often faceless entities. Sometimes she felt the helplessness of the victims and other times the surge of anger or lust from the perpetrator.

“Thank you for being here,” she murmured.

Matt chuckled softly in her ear. “Where else would I go?  I can think of no one else I’d rather haunt.”

Closing her eyes, Cassie laid back down with a slight smile on her face.  She was never quite sure if Matt preferred to haunt her over anyone else because she could see him, or if he truly enjoyed her company. Opening her eyes, she realized Matt had disappeared.  Sighing, she rolled to her side and tried to go back to sleep, ignoring the ache she felt inside whenever he was near.

Being in love with a ghost sucked.