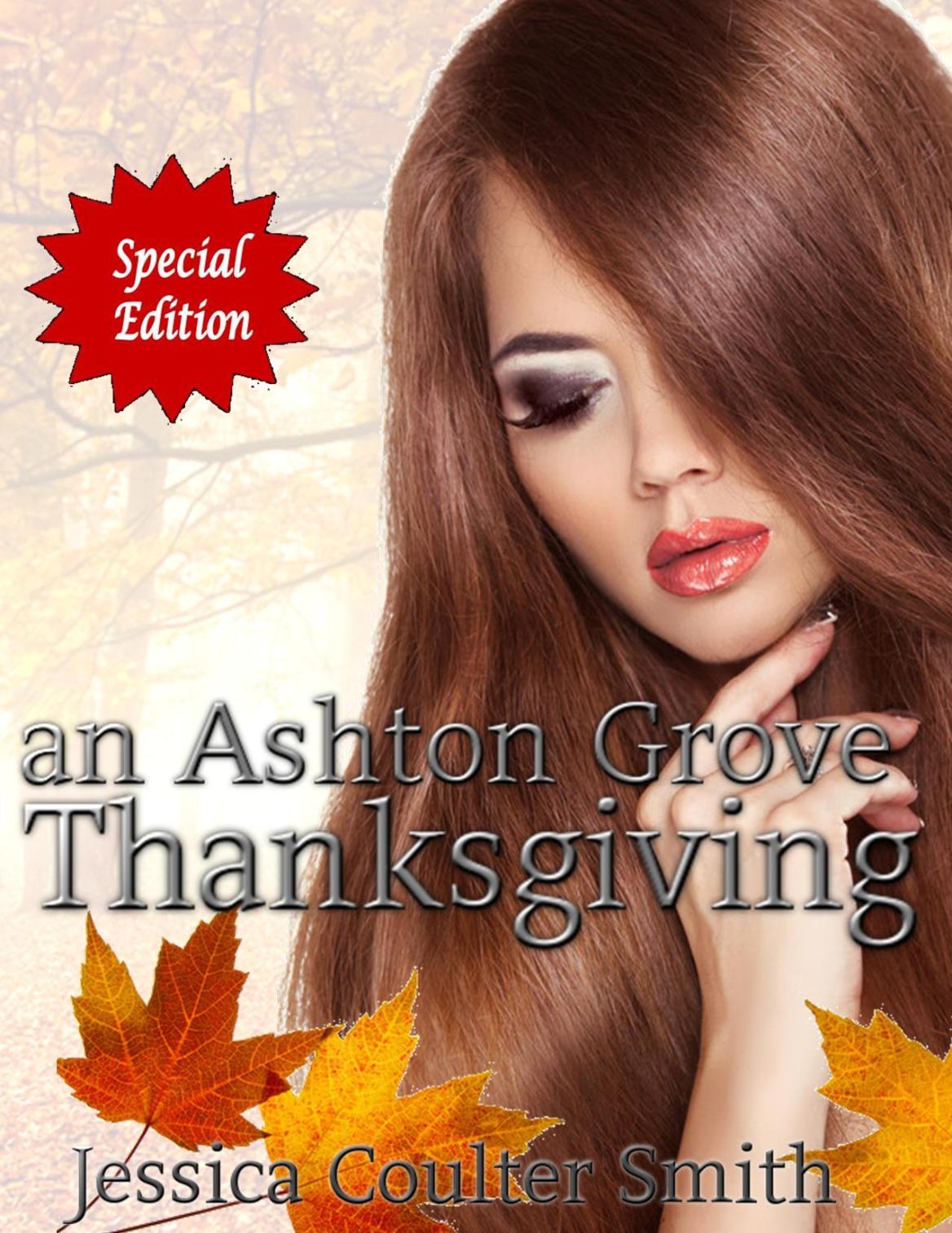 Can a brokenhearted wolf find love a second time?

Autumn O’Roarke joined the Ashton Grove pack in an effort to change her destiny. After being mated to abusive wolf, she isn’t sure another mate is in her future, but she does want a place where she can be happy and made to feel welcome. But when she’s sent to the alpha’s house, things take a turn she hadn’t anticipated.

Gabriel Andrews has shut himself away in the old Victorian since the death of his mate and child. Having turned the pack over to his cousin Connor, he’s surprised when Connor’s mate sends a woman to his door with a problem. One sniff tells Gabriel there is something unique about the human woman standing in front of him, and the secrets she will reveal are enough to bring him to his knees. Determined to do the right thing, he swears to watch over her and protect her.

Two broken souls, Autumn and Gabriel face more than their own fears. A darkness surrounds Autumn as she faces a threat she can only overcome through love. Her love for Gabriel. But having been battered and bruised by her previous mate, can she learn to trust again?

Chloe stared at Marin. “There has to be something we can do.”

“What? We’ve tried everything. He’s stuck in that house and refuses to leave. If he didn’t have that little sugar glider shifter bringing him meals, he’d probably starve. I’ve dropped groceries off, but they mostly go untouched. It’s like he’s just completely shut down.” Marin shook her head. “I don’t think we’re going to get him to a pack event.”

“Then maybe we need to make it a family event,” Chloe said.

“What he really needs is someone to take his mind off his problems,” Aislinn suggested. “I think I may know just the person, too.”

“Who?” Marin asked. “Who in their right mind would take on someone so damaged?”

“Gabriel isn’t damaged,” Aislinn said. “He just needs a reminder that life is worth living. He’s locked himself away with his wife’s and daughter’s belongings and shut everyone out. If he had his family around him, I think he would pull out of it quicker.”

“So you’re suggesting we converge on him for Thanksgiving, just show up on his doorstep?” Chloe asked.

“Yes and no. I was thinking more along the lines of giving him a damsel in distress to rescue. Gabriel is one of those guys who needs to feel needed. If we show him that the pack needs him, that it’s possible for his heart to still beat without Kiera, then maybe we can bring him around.” Aislinn smiled. “And I know just who to use for the job.”

Marin’s brow furrowed. “Most of the women in the pack are pretty strong. There are only a few who could be classified as a damsel in distress.”

“I was thinking about Autumn O’Roarke.” Aislinn clapped her hands. “Isn’t she perfect?”

“But…she’s the exact opposite of Kiera. I mean, other than the fact they’re both short. Besides, isn’t Autumn a little too, um, round for Gabriel’s taste?”

Aislinn waved her hand. “She isn’t all that fat. So she has a few extra pounds. Do you really think so little of Gabriel that you think he’d let a little thing like that stand in the way of something he wanted?”

“Yeah,” Chloe said. “But he doesn’t want her. I’m not even sure he knows she exists. She joined the pack after he went into hiding.”

“Then we have to bring her to his attention,” Aislinn said. “I’ve noticed that she doesn’t seem to be settling in. After observing her behavior, I asked Eric to do a little digging into her past. Did you know that she lost her mate a few months ago?”

Chloe’s eyes went wide. “Then she and Gabriel…”

“Have a lot in common,” Marin finished.

“I asked her about her mate,” Aislinn said. “But she clammed up and changed the subject. Either it’s still too painful for her to talk about, or…”

Aislinn sighed. “I’ve observed her since she joined the pack. She’s reserved, hangs back when the pack gets together, and she’s very quiet and soft spoken. If someone moves too quickly around her, she flinches.”

Marin narrowed her eyes. “You think she was abused.”

“That rat bastard!” Marin’s hands balled into fists at her side. “Your mate is supposed to love you and protect you. How the hell did he get away with hurting her? Was his alpha blind?”

“I haven’t talked to her about it,” Aislinn said. “But maybe she would talk to Gabriel. Everyone knows about Kiera’s passing. Maybe it will bring them closer together, closer than she will get to anyone else in the pack. Connor may be acting as sole alpha right now, but we all know the two of them balance each other out. Connor would never admit it, but he misses Gabriel and the joint leadership.”

“And you think Autumn may be the way to bring him back into the fold?” Marin asked, not looking quite certain.

“I think it would be a very good start. Gabriel has a great capacity for love and one day he’ll take another mate. Until then, we just have to show him how much the pack needs him and how much we love him. He’s hurting, but he has to let the pain go and move on, at least a little.”

“So how do we set this into motion?” Chloe asked. “The longer this goes on, the more likely we are to lose him. Because you can’t tell me I’m the only one who’s been worried he’d decide he can’t live without Kiera.”

Marin shivered. “No, it’s crossed my mind. Cole insists his brother would never do that, but… well, I think a desperate man will do anything.”

“Leave things to me,” Aislinn said.