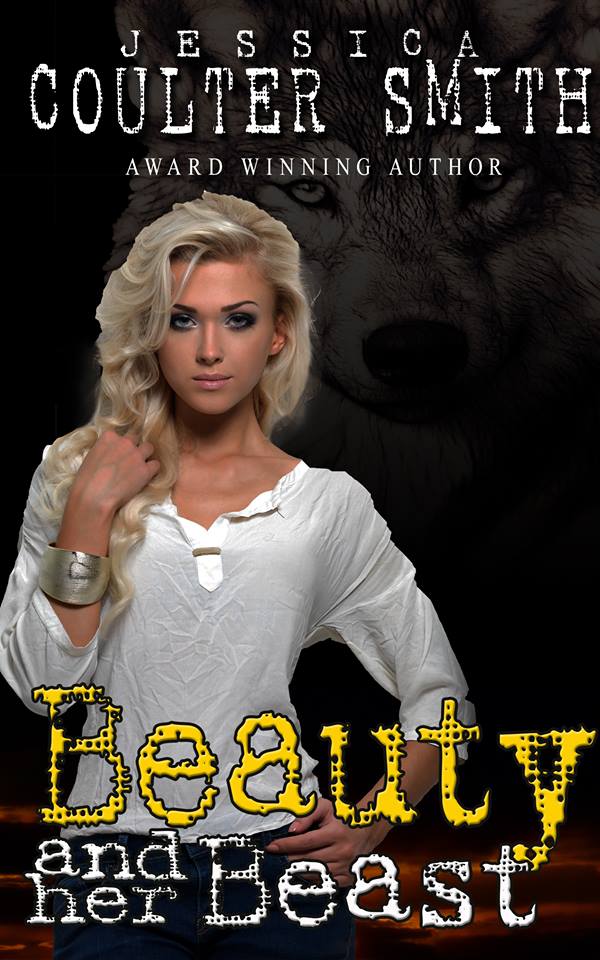 Maggie Miller has lived a hard life. She’s been on the streets since the age of sixteen and has learned the hard way how cruel men can be. Despite the fact that she knows nothing is ever free, when alpha wolf Zach Drake offers her a hot meal and a place to clean up, she cautiously accepts. After not having eaten for days, the thought of food that doesn’t come from a dumpster is too good to pass up, no matter the consequences. It wouldn’t be the first time a man suggested she pay with her body.

Broken wolf Zach Drake is appalled to find the small, stuttering woman living in a box behind the town bar. With dirt smudging her face, she could be anywhere from barely legal to thirty, but none of that matters to the insistent wolf in his head that is begging him to take her home. The thought of anyone harming sweet Maggie is enough to send him into a rage, but he holds himself in check as he coaxes her into his truck and back to his house. It’s the first time his wolf has seemed happy since they lost their mate twenty years ago, and Zach isn’t ready to let go of the sensation just yet.

Zach snarled at the woman who approached him. It was a dark night for him, the one day of the year he dreaded most. Several buxom beauties had approached, but he’d sent them all running. Monster. Beast. He’d heard the whispers and didn’t much care. No one could understand the pain he felt every day. His brother and sister-in-law tried, but even they gave him a wide berth when he was in one of his moods.

Between the two brothers, Weston was the one everyone fawned over, the one ladies dreamed of when they lay down at night. Zach was the nightmare parents told their children, the story of how not to live your life. As alpha of his pack, he held his position more from fear than respect.

A braver woman than the others settled on the stool next to him and ran her finger down his bicep, a sultry smile on her lips and a world of promise in her eyes. She was attractive in a fake, made-up sort of way. Her hair was teased and styled to fall in chaotic curls past her shoulders, but the honey blonde of her hair was as fake as the rest of her, the dark roots a testament to the time she spent at the salon.

“What do you say you buy me a drink and we can get to know each other better?” she said, licking her lips.

“I have a better idea. You can take your hand off my arm and scurry your fake ass back over to your table of friends.” His eyes narrowed on her, and he showed a bit of fang. It was enough to make her blanch, and she nearly toppled from the stool as she ran away.

The bartender sat another beer in front of Zach.

“You’re going to scare off my best customers tonight. Any other night you’d have taken that woman up on her offer, hauled her into the alley, and had her suck your cock. And don’t tell me you wouldn’t.”

Zach shrugged. He wasn’t about to tarnish Delfinia’s memory tonight of all nights. Sexual pleasure was the last thing on his mind. He sipped at the cold brew in his mug. He really wasn’t the heartless bastard everyone thought. Zach loved his brother, and he loved his sister-in-law. In some way, he loved every member of his pack, even if he didn’t always show it. What he couldn’t do was fall in love, not ever again. Losing Del had killed part of him, and it was a piece that would never heal and never be replaced.

He tipped up his mug and drained every drop before slamming it down on the bar. Even though this was his favorite place in town to hang out at night, it just wasn’t the place to be right now. After a few days had passed, he’d come back, and he’d be in a better mood. Maybe then he’d be ready to take up the blonde’s offer and haul her into the alley like the bartender had suggested. For now, it was better for him to take his ass home and be miserable alone.

He could snarl at everyone in a few days just as well as he could today, but maybe his wounds wouldn’t be quite so painful then. Fake it ‘til you make it. Zach had lived every day of his life that way since Del had been ripped from his arms, and he’d continue down that path until he either became so nasty that the pack rallied to take him down, or until a miracle happened and some light finally shone in his dark world.

Anything had to be better than merely existing.