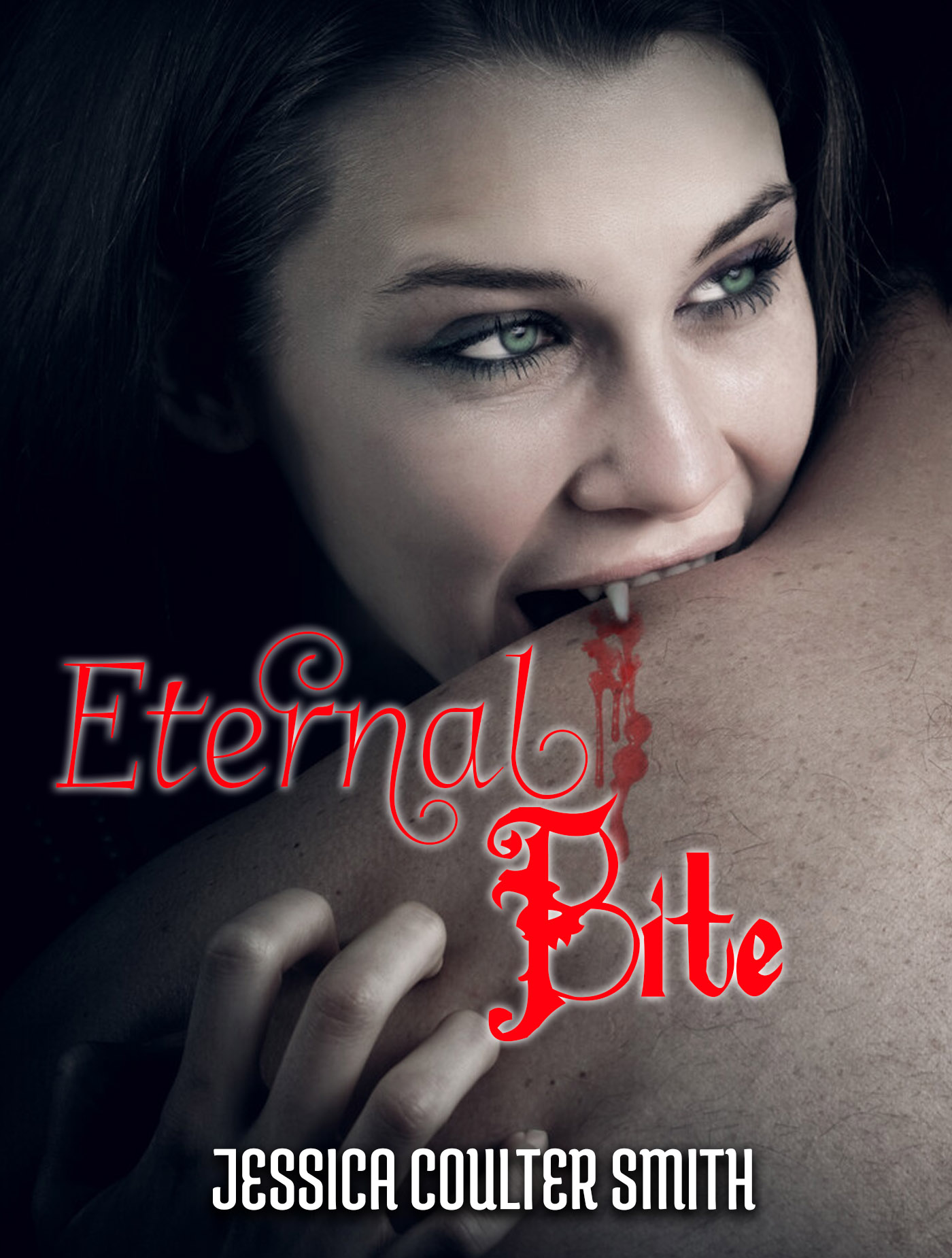 Sophia Wentworth thinks she’s losing her mind when a handsome stranger appears out of nowhere. She’d thought she was alone in the high school, but it seems she has company – of the supernatural kind!

Lucas Drey, vampire, has had his eye on Sophia for a long time. He’s watched her since freshman year, and now that she’s a senior he knows it’s time to claim her.

But after Lucas claims Sophia, things don’t go according to plan. When she feeds on her first victim, she finds a guy she could easily fall for. Can a vampire and a human make things work? Michael is everything she’s ever wanted in a guy. But maybe what she should really ask is will Lucas let her go?

I stretched my lower back, trying to ease my aching muscles.  I’d scrubbed every inch of the gym as punishment for smarting off to Coach Sanz.  Needless to say, I’d try to watch my mouth from now on.  As it was, the manicure I’d paid dearly for was now ruined and I wasn’t sure I’d be able to walk upright ever again.

Putting the cleaning supplies away, I washed my hands and grabbed my bag.  The school was deserted and I was surprised to discover that it was already dark outside.  Apparently cleaning the gym took longer than I had thought it would.  I tried to go outside using the exit by the gym, but no such luck.  The janitor had already locked this part of the building.  I knew he was still around somewhere, but decided just to find another exit.

As I walked down the hall, a creepy sensation made the hair on the back of my neck stand on end.  I looked around, but didn’t see anyone. Get a grip, Sophia. You’re imagining things. Plodding further down the hall, I froze, knowing that I had heard something.  I definitely wasn’t alone. Another look around the gloomy hall didn’t show anything out of the ordinary. At least, until the fog rolled in.

Yeah, I said fog – inside!  The creepy factor escalated another few notches and I began walking a little faster.  I couldn’t shake the sensation that I was being watched and kept glancing over my shoulder. The fog alone was enough to make me want to break out into a run. I didn’t know what was going on, but the wrongness of it settled in my bones and made my heart race. As I looked over my shoulder again, I suddenly plowed into something solid.

I jerked my head around and realized I was staring at a very yummy male chest. Only the football players had that broad of a build. Had one of them stayed after? My gaze slowly rose until I met pair of eyes burning like sapphires.  The blond giant in front of me was so delicious I had to lick my lips.  And he was also a complete stranger. Did we have a new student? Maybe he’d just gotten lost after classes?

His gaze skimmed over me from head to toe, not missing anything from my messy hair to my worn tennis shoes. I shivered. The way he eyed me, it was like a cat about to pound on a juicy mouse. This guy had predator written all over him, and I suddenly felt very much like prey. It wasn’t a sensation I ever wanted to experience again.

“Aren’t you here a little late?” he asked softly.

His deep voice rolled over me, sending shockwaves of pleasure through me. There was a voice in my head screaming that this was wrong, something wasn’t right about this guy. The hypnotic tone, the way his eyes blazed. I didn’t know who he was, or what he was, but I needed to run. And yet… I couldn’t. I’d never had a guy make me feel this way before, especially just from speaking.  I felt like I wanted to do anything he asked, and it freaked me the hell out. I knew I wasn’t reacting rationally, but I seemed to lost control of my body.

I wanted to run, but my feet wouldn’t move.

“I-I had detention.” I inwardly winced at my stupid stutter. I only did it when I was nervous, or when a hot guy was around – and this one definitely qualified on both counts. The way my hair stood up told me I was in trouble, and yet I just wanted to get closer to him.

He smiled, showing both pointed canines now, and I shivered. Whoever he was, he wasn’t normal. I might have read plenty of paranormal books, but I’d never truly believed in any of that stuff. Until now. There was something off about this guy, something…other.

“Because you’d make a good snack.”

He chuckled and began to dissolve into mist.

“Better hurry home, little one,” his voice whispered in my ear.

I needed no further urging. My feet unstuck from the floor and I scurried out of there as fast as I could.  My mind raced as I made my way to the parking lot. The logical side of my was warring what I’d just seen and experienced. I would have never believed it until tonight, it was completely impossible, but it seemed Vance High had a vampire prowling its halls.

If vampires were real, what else was lurking in the darkness?