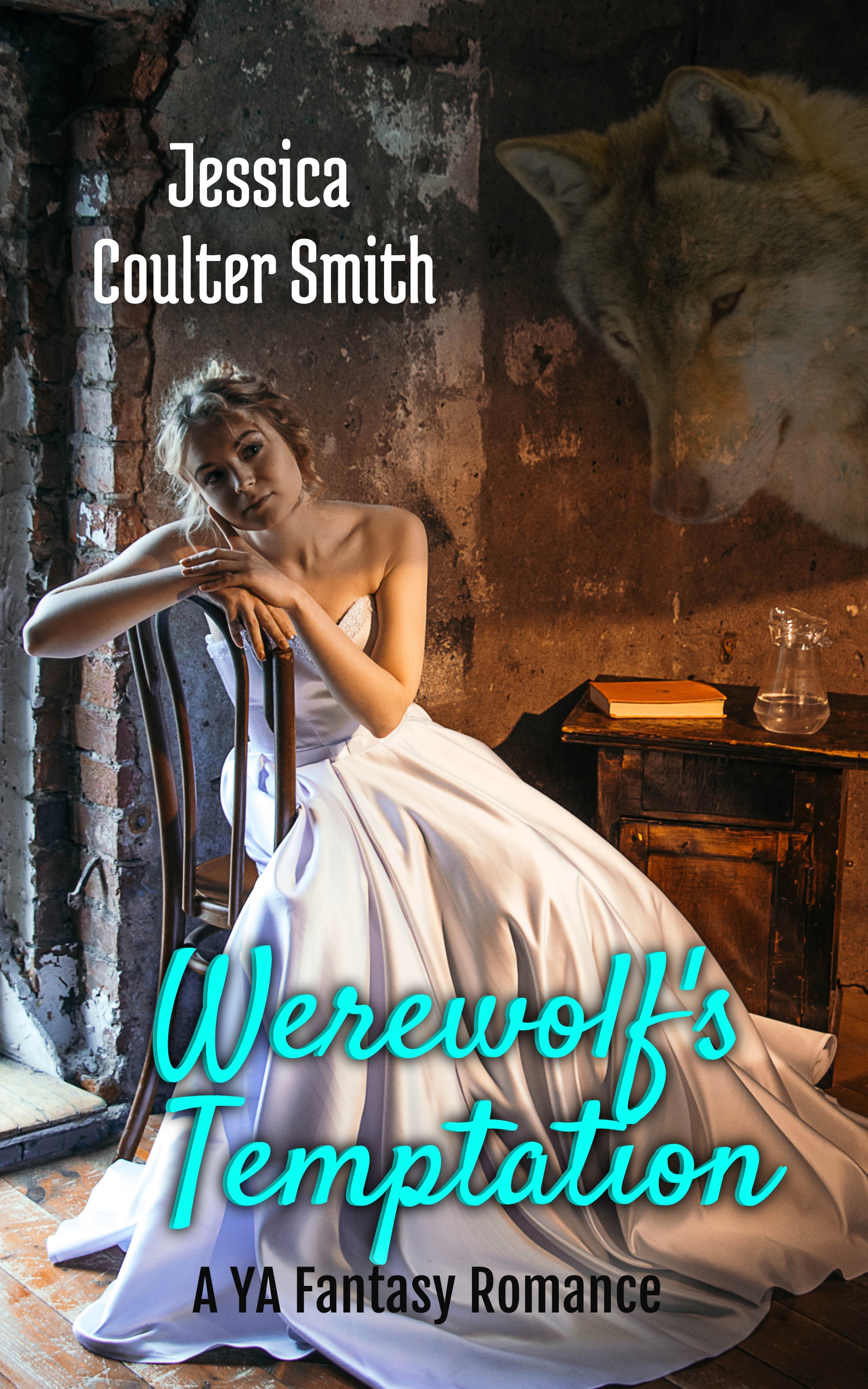 I never thought I’d do something so horrible my family would disown me, but I was wrong. Caught kissing a boy, my father cast me out. With nowhere to go, my only choice to see out the local madam. The thought of living that life, or being someone’s mistress, scares me. An unfortunate accident placed me in the path of an aristocrat visiting from England. Meeting Lord Richards set me on a path I never would have imagined. Demons. Werewolves. Losing my heart to more than one of them can only end in heartache, but it seems I’m a temptation they can’t ignore.

Recommended for ages 14+ due to language and sexual situations

*This title was previously released in 2010 as To Tempt a Werewolf, written as Jessie Colter. The content hasn’t changed.

I stared at my parents in horror. “What do you mean I have to leave?”

My father shook his head. “You went too far this time.  We may only be merchants, but there are still standards we have to meet.  This is the second time we’ve caught you in the arms of a young man.”

“But father, nothing happened!”

“I’ve heard enough of your lies, Lila.  I want you out of here. Tonight!”

Fighting back a sob, I rushed to my room to pack a small bag. I couldn’t believe they meant to throw me out!  I had no skills to use as a seamstress or maid, and with a reputation in tatters, it was impossible to think of being a governess.  It didn’t matter that I hadn’t done anything more than kiss a guy or three; I’d been caught alone with them. That only left me one route, one that chilled me to the bone.  I would have to seek out Ms. Dalyrum, the local madam of Atlanta.  Living a life of prostitution was out of the question, but perhaps she could find me a protector.  It was better to be one man’s mistress, than the alternative.

How could they do this? They had to know what would become of me.  Did they care so little?  Or had I finally just pushed them too far? Either way, I knew it would be the last time I saw either of them, and it broke my heart.

Without a backward glance, I ran from the only home I’d ever known into the streets of Decatur.  Atlanta wasn’t that far away, but it would take forever to get there on foot.  Since I had no money, I knew it was my only option.

I’d been in Atlanta for an hour, searching for the local madam’s house without much luck. As I wearily stumbled down the street, I heard loud voices approaching.  It was a busy night for the well-to-do so I didn’t think much of it, until I felt something sharp in my ribs.

The man called Sam leered at me, and my blood ran cold. I’d seen looks like that before, and they always spelled trouble. And tonight, I was on my own, helpless to whatever horrors they had in mind for me. If I screamed, it wasn’t likely that anyone would come to my aid. In the well-to-do area in which I found myself, no one would spare me a second glance. I was beneath them and therefore not worth the trouble of saving.

“What do you want with me?  I don’t have any money,” I forced out bravely.

The man holding me at knifepoint ran a hand down my hip, making me shake in revulsion and fear. “Money isn’t all you have to offer, now is it, lovely?”

“I would never willingly lie with you.”

Sam leered again. “Who said you had to be willing?”

I screamed in terror, finally realizing what they had planned for me, but they muffled the sound soon enough.  I fought and struggled as they dragged me into an alley, kicking and biting, yelling for all I was worth, even though I knew it was no good.

With a frown, Sam looked at my attacker. “I don’t think she’s worth this much trouble, Gus.  Just take her trinkets and let’s get out of here.  It won’t be long before someone decides to investigate.”

Gus nodded and ripped the small gold cross from my neck.  I felt my two simple rings wrenched from my fingers, both of them gifts from my grandparents.  After that, all I remember was an explosion of pain in my head and then sinking into oblivion.