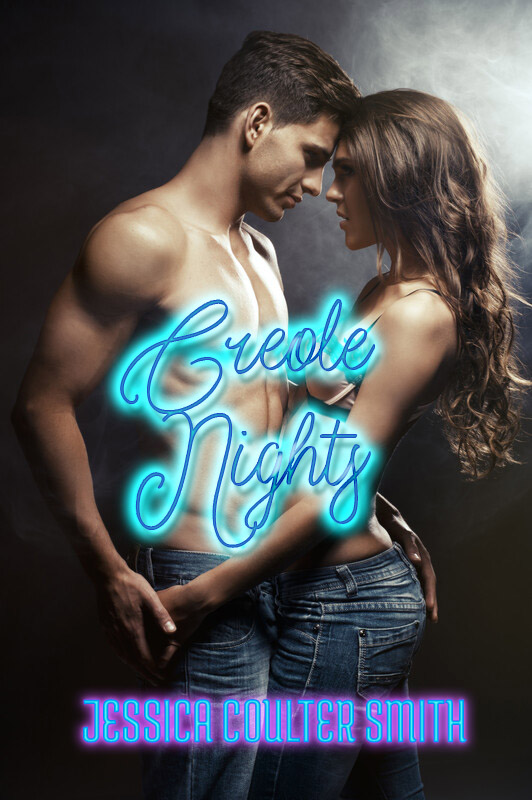 Adelaide finds herself without a home and without hope, until a mysterious stranger stops to help her.

Jean-Luc is drawn to Adelaide. Even though he hasn’t been human in a long time, he feels human emotions for her. Welcoming her into his home, and into his bed, he determines to keep her forever.

When Adelaide discovers he’s a vampire, will it make a difference to her? And what will happen if her parents ever find out?

*NOTE: this is a 6000 word short story, no cheating, no cliffhanger, guaranteed HEA. Previously released as a “hot flash” under the same title and author.

The December air bit into Adelaide, chilling her to the bone. She’d been tossed out of her home and had nowhere to go.  Roaming the streets without so much as a coat, she looked for a doorway that might shelter her from the wind.

Entering Washington Square Park, she hoped to find shelter among the trees. When that failed, she curled up on a park bench and hoped she didn’t freeze to death.  It wasn’t customary for New Orleans to be so frigid, but a cold front had moved into the area.  The weatherman had said it might even snow, an oddity in the crescent city.

She closed her eyes and thought of the warmth of her bed. At nineteen, it wasn’t unreasonable for her parents to think she should be more independent, especially having attended Cathedral Academy for her high school years, the best private school in the French Quarter. She’d been accepted to several colleges, including Tulane, but none of them had felt right. Now she wished she’d just selected one. It would have made her parents happy and she wouldn’t be freezing to death right now.

Sleep overtook her and slipped into nightmarish dreams. Shivering in the cold, she was oblivious to the man standing in the darkness, watching her.

Once he was certain the young woman was asleep, Jean-Luc crept up on her.  He knew if left out in the elements she would surely freeze to death, and while it wasn’t his concern, he felt compelled to help her. Not having cared what happened to a human in over a hundred years, he was uncomfortable acknowledging the power this slip of a girl had over him. Logic told him to leave her, but his un-beating heart wouldn’t be ignored. It seemed as if she had cast a spell on him, which he knew to be ridiculous since she didn’t know he existed.

Lifting her into his arms, he walked down Frenchman to Royal and headed toward his home, a large mint green Victorian near Esplanade. Even without lights on, he could see well enough to unlock the door. Being a vampire had its privileges.

Pushing open the door, he entered the large house and kicked the door shut behind him. Taking the steps two at a time to the second floor, he entered his bedroom.  Candles burned on candelabras, shadows danced on the walls. A fire burned in the fireplace, keeping the room toasty.  While he no longer felt the cold, the fire reminded him of his human life.

Jean-Luc studied the small Creole, and gently began removing her clothes. He went to the armoire and pulled out one of his black button down shirts.  Lifting her, he dressed her quickly, hoping to get her warm.

He pulled the covers over her and brushed a tendril of dark hair away from her face, tucking it behind her ear. He wondered who she was and how she came to be out in the cold. Judging by her clothes, she wasn’t from the poor side of town. It seemed obvious she belonged tucked away in some grand house, warm in her bed. He loved puzzles and determined to solve this one.

Stripping out of his clothes, Jean-Luc climbed under the covers and pulled her into his arms, her soft body immediately curled into him. As his cock rose, tenting the covers, he groaned in frustration.  The delectable morsel lying next to him guaranteed he would be miserable until morning.

Jean-Luc made sure to avoid sunlight during the day, but despite the belief that vampires had to sleep during the day, he usually spent his time reading. He could even consume liquids, but they weren’t filling like blood.

Her heart pumping blood into her veins made his teeth ache. He wanted nothing more than to bury his cock in her pussy, feeling her surround him as he plunged his teeth into her neck, drinking the sweet nectar that filled her luscious body.

With a sigh, he watched her sleep, instantly becoming alert when she moved and her lashes fluttered.