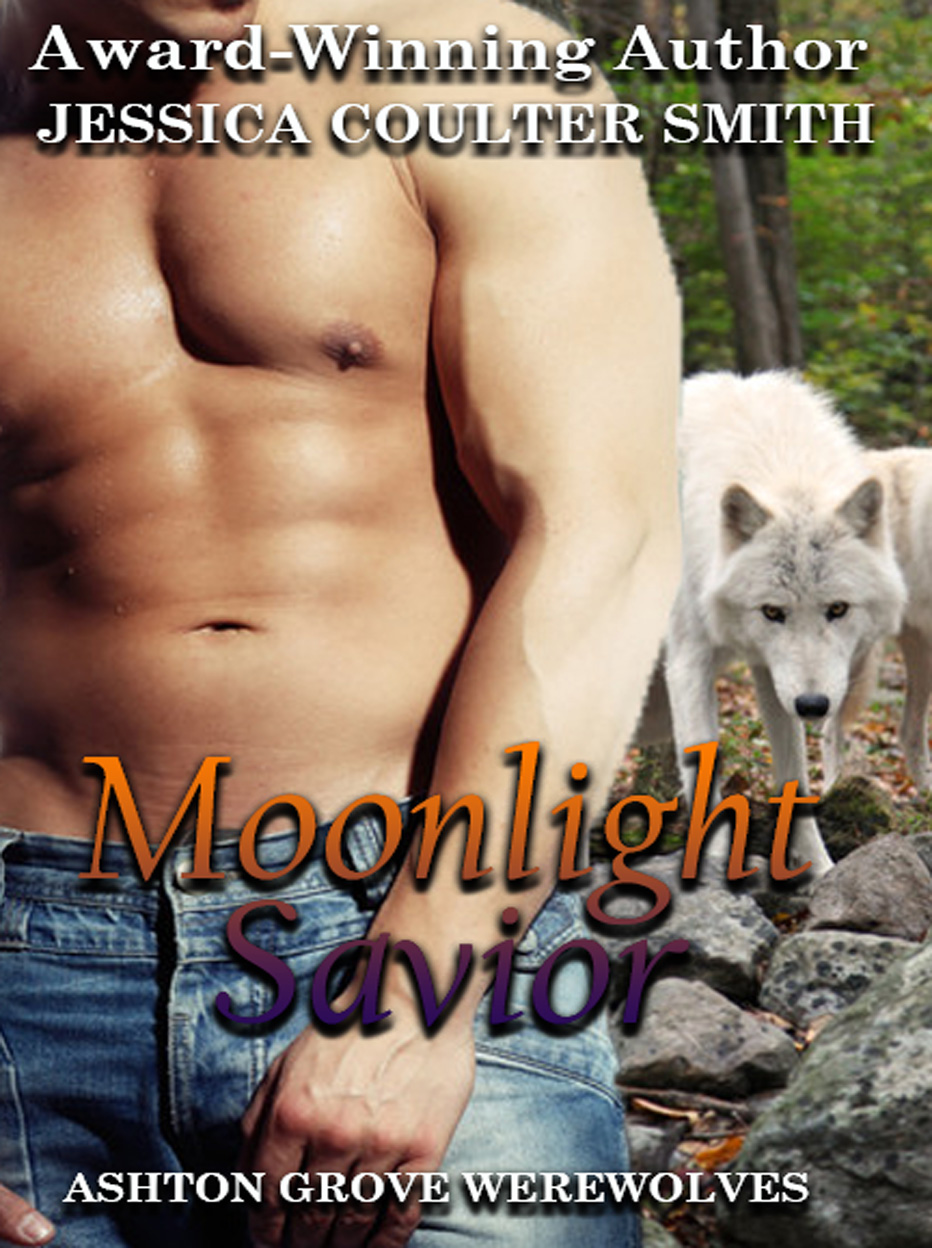 Ramsey has returned to Ashton Grove with Luna. They’re only friends, but she wants to be much more, and she isn’t shy about letting people know. Knowing that Ramsey doesn’t want her, Luna will stop at nothing to make him her own.

But Ramsey has someone else in mind as his mate. When he meets his best friend’s sister, he can’t take his eyes off her. While having Harper by his side is wonderful, they have a bumpy road ahead of them. Especially when a werewolf from her past moves to Ashton Grove.

Ramsey arrived home feeling tired and haggard.  He was glad he’d been able to help the Denver pack, but he was happy to be home. The pack’s psychic warned him that things had changed.  He was a little worried about her cryptic message, but first he wanted to shower and get things settled with Chloe.  He knew she was mad at him.  It hadn’t escaped his notice that she’d moved back into the apartment the last time he’d been home. He’d be lying if he said it didn’t hurt, but he hadn’t wanted to deal with it at the time.

Dropping his bag on the kitchen floor, he headed straight for the bedroom.  Stripping off his clothes, he climbed in the shower.  The hot spray washed away the nightmare of the past few days.  Sabrina had been all over him while he was in Colorado, regardless of how many times he told her “no.”  He’d thought of walking away and just coming home, but he’d given his word that he would help. So he stuck it out.  The alpha was appreciative and paid him well for his trouble.

Getting out of the shower, Ramsey dried off and pulled on a pair of jeans.  He dried his hair and went to the kitchen for a quick bite to eat.  He only hoped Chloe had kept the refrigerator stocked.

When he flipped on the kitchen light, the first thing he noticed was the folded piece of paper with the key on top.  He picked up the key and a feeling of dread settled in the pit of his stomach.  He recognized it as the key he’d given Chloe to his house.  Opening the letter, he read it – twice.

I feel that I at least owe you an explanation.  I can’t begin to tell you how much it hurt when you said you were pretending to be someone’s mate.  I would have given anything to be your mate, to be the one person who meant everything to you.  Yet, you left me here and went to play make-believe with someone else.  I know you say it was an emergency, but you left with no further explanation.  What was I supposed to think, especially after all of Sabrina’s calls?

I was hurt and angry so I moved my things back over to the apartment.  Part of me was hoping you would come over and talk to me… that obviously didn’t happen.  I just figured you hadn’t bothered to come home.  But I went to see Gabriel the next morning.  When I found out you’d been home and hadn’t come to see me, nor left me a note or anything, I felt like I’d been ripped in two.  I went numb all at the same time.  That’s when I made my decision.

Maybe someday you can forgive me.  It seemed like the best way.  You’re free now to find your mate, or run off to wherever you want whenever you want.  I told Gabriel to choose a mate for me.  By the time you read this, I’ll already be married.  I was rather stunned when he chose Michael – but perhaps I shouldn’t have been.  I’m scared.  But I made a choice and now I have to live with the consequences of that choice.

I love you, Ramsey.  I only wish that you had loved me in return.  I’m leaving your key with this letter.  I’ll leave the apartment keys with Kiera once I move my things out.

Thank you for everything.

With shaking hands, he sat the letter down on the counter.  She was gone.  She had not only left, but asked to be mated to someone else.  Ramsey stared blankly at the counter.  He’d rushed home, anxious to see Chloe and mend his relationship with her.  She’d thought he didn’t want her?  That he didn’t love her?  Nothing could be further from the truth.

He pushed away from the counter and paced the kitchen.  The note said she was already married.  It was too late; he’d already lost her.  Or was it?  Everyone thought he was coming home tomorrow.

Rushing to the bedroom, he quickly finished dressing and grabbed his wallet and keys.  Hurrying out the door, he jumped in the Hummer and drove over to the Victorian.  Kiera and Gabriel would know if there was still time to stop the wedding.